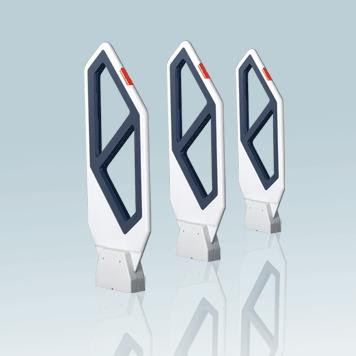 You can fine it at www.shadowsecurityproduct,com/products
- October 11, 2009 No comments:

Whether it's for an existing facility or for new construction, some of the more common hardware selected for school security includes:
* Closed-circuit television cameras
Cost-effective and capable, these television cameras are most effective when used to observe public corridors, stairwells and exterior doors, as well as larger spaces during school, such as the cafeteria and gymnasium.
* Door security hardware
Schools that use generators can lock doors electromagnetically, which translates into a force of either 600 or 1,200 pounds.
* Panic buttons
These, along with intercom systems, go hand-in-hand with many school security systems.
* Electronic security panels
Used primarily to monitor doorways, door hardware is connected to a security-control console that records all alarms.
* ID cards
These allow access to designated users, and they monitor and track who enters which room at what time.
* Metal detectors
Metal detectors can be costly, and each one requires three people to operate it. Furthermore, it doesn't make sense to guard one of the school's entrances with a metal detector if there won't be one at every other entry and exit. A better investment might be a hand held metal detector for use on a case-by-case basis.
- October 09, 2009 No comments: 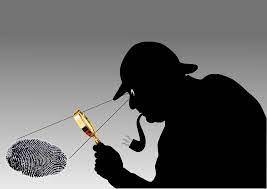 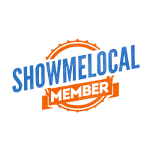